This is another themed project undertaken as part of Digital Photography II for my Bachelor of Media degree. It considers the vast array of phobias that effect people worldwide and seeks to visualise each phobia.

The word phobia means fear, flight, panic or terror and it comes from the Greek word Phobos which is derived from the mythological deity Phobos, the God of war.

Phobos was a God that could create fear and terror in an enemy. Greek armies used a fear mask of Phobos on their battle shields.

The image to the right of screen is is the first recorded visualisation of a phobia. This series honours this interpretation by use of a ‘mask’ as a visual device. 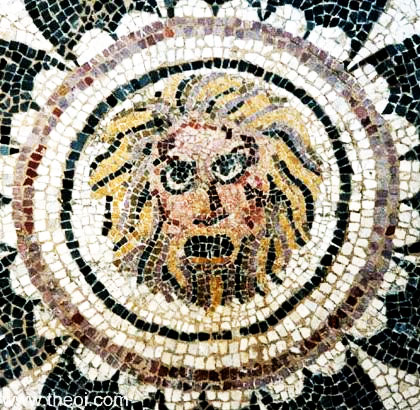